Television Will CHANGE Your Future, 1948

In this 1948 DC comic, a benevolent Eye-In-The-Sky presented a stark contrast to George Orwell’s Big Brother of 1984. Orwell completed his classic in 1948 – it was a warning to the future based on his observations of British propaganda and the government use of communication technologies during that time.

One wonders why such a huge time lag in developing this technology for everyday use.

(via THE PUBLIC DOMAIN REVIEW) 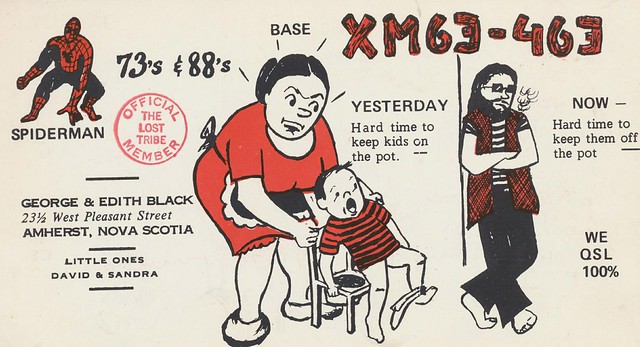 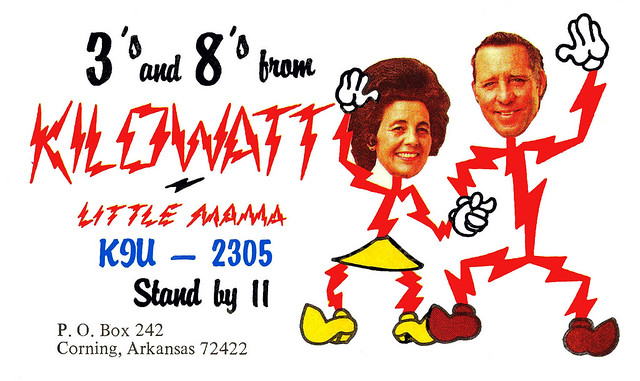 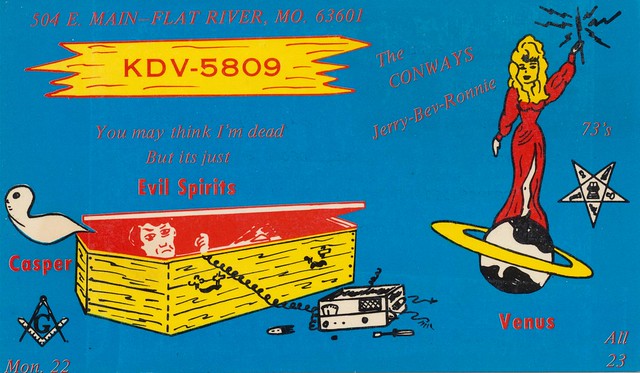 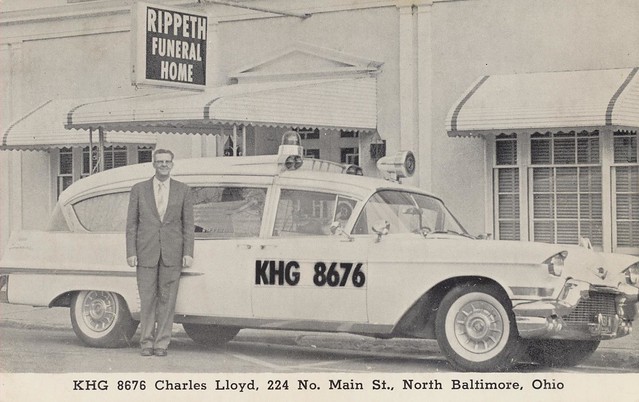 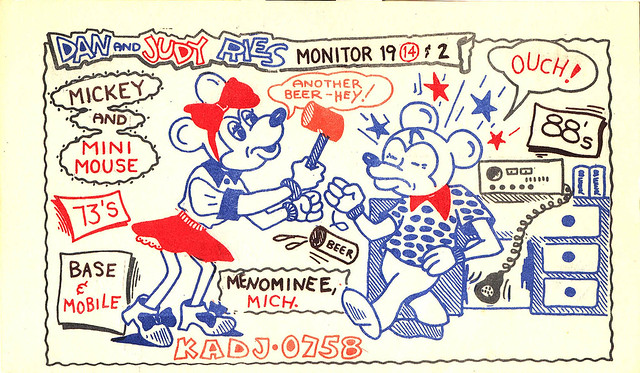 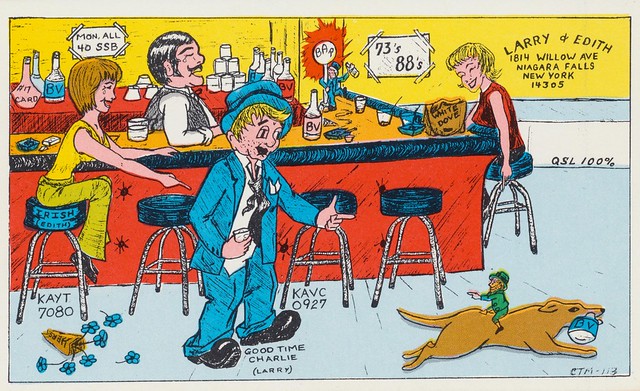 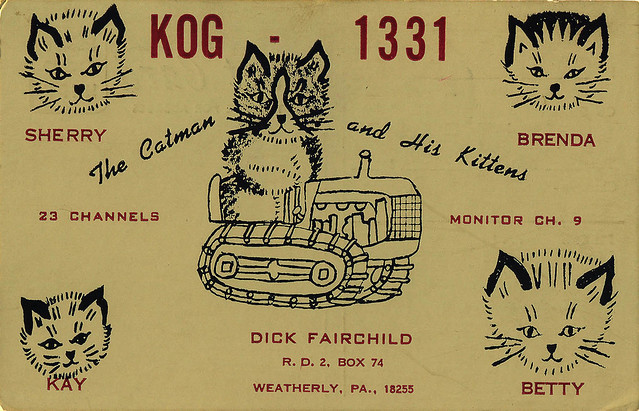 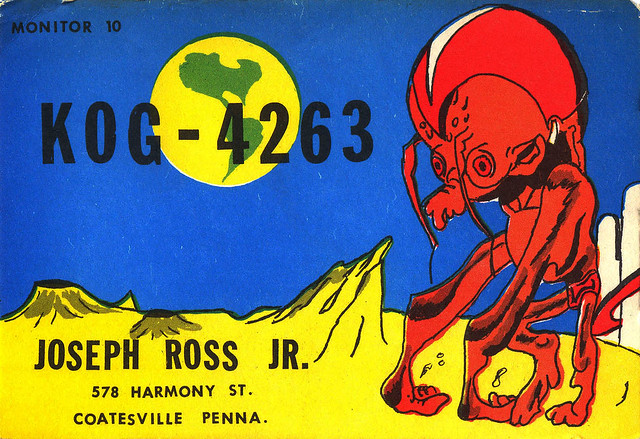 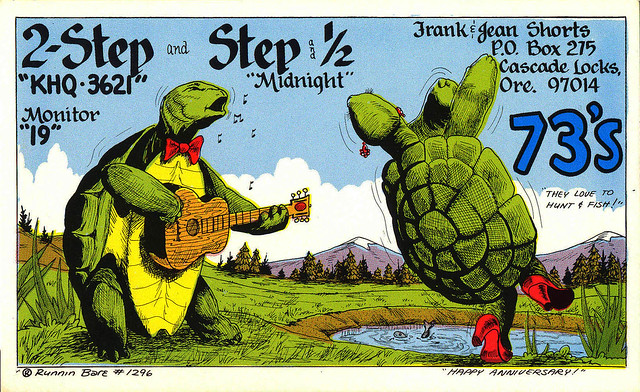 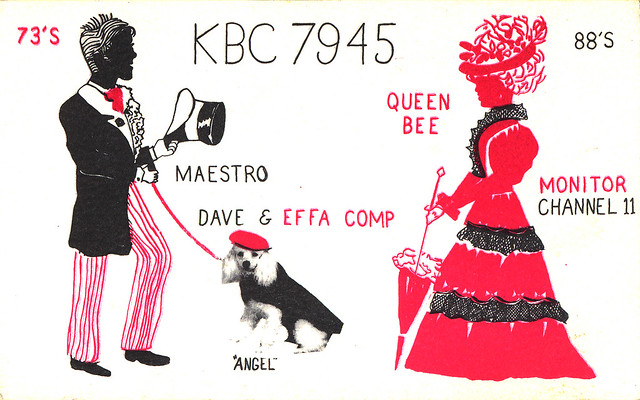 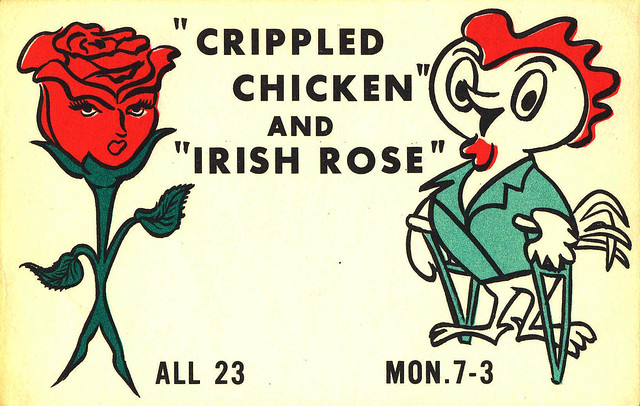 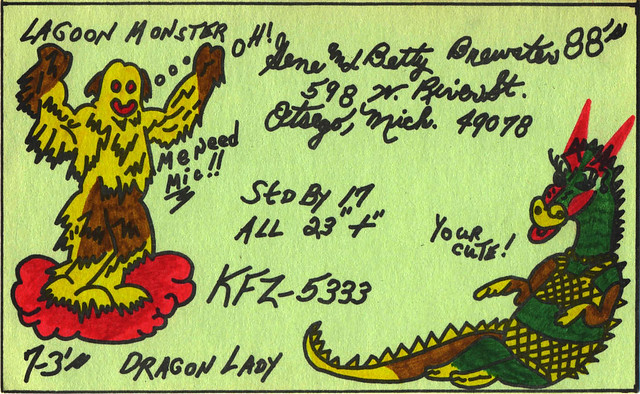 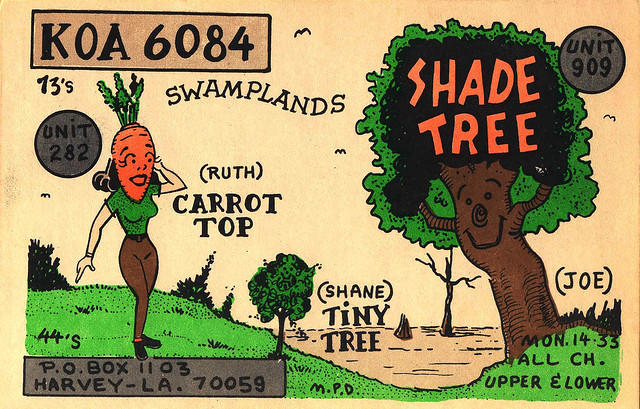 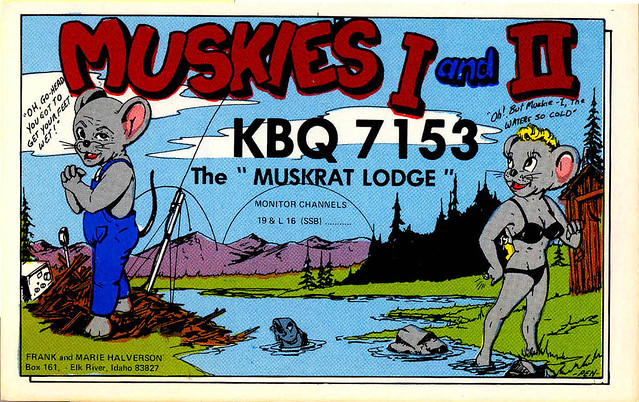 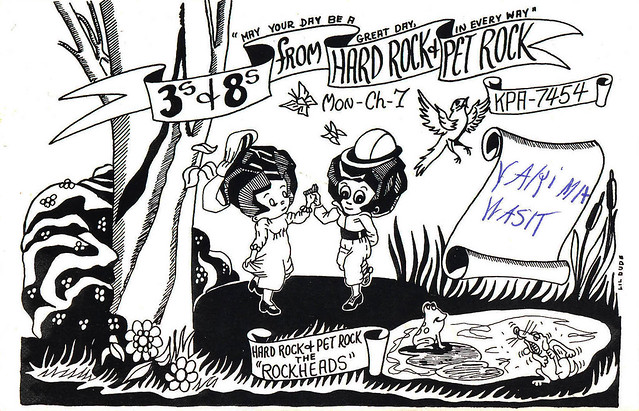 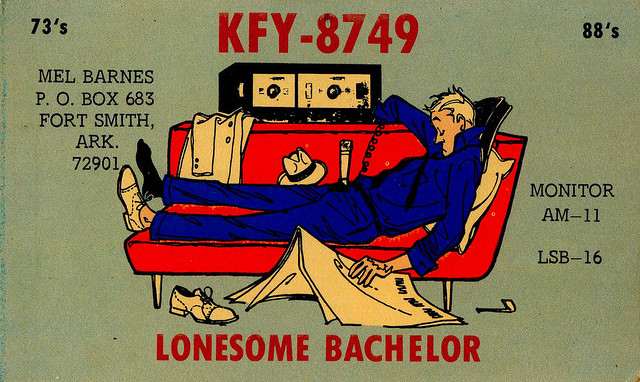 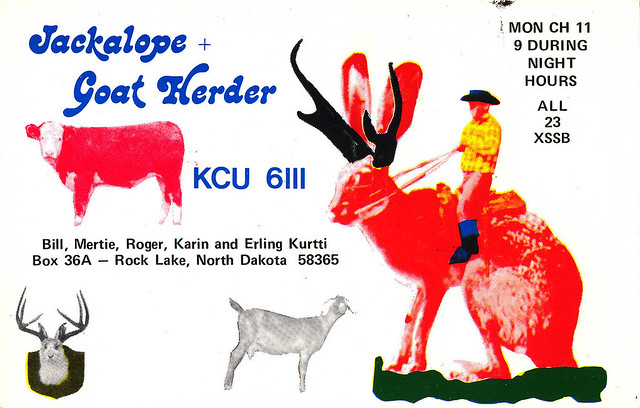 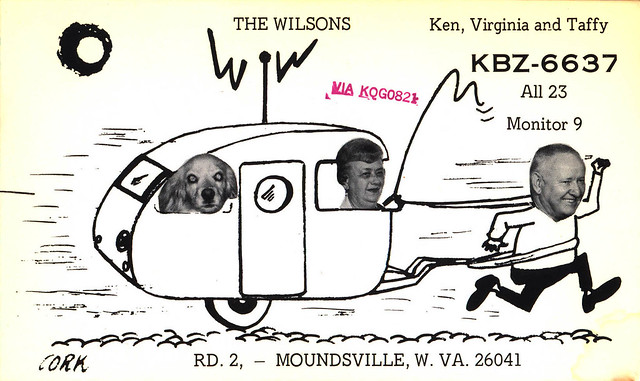 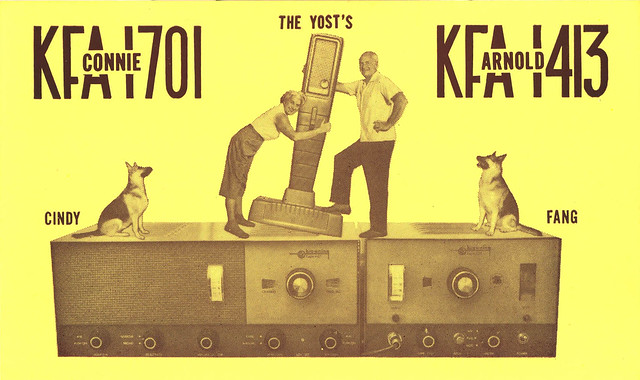 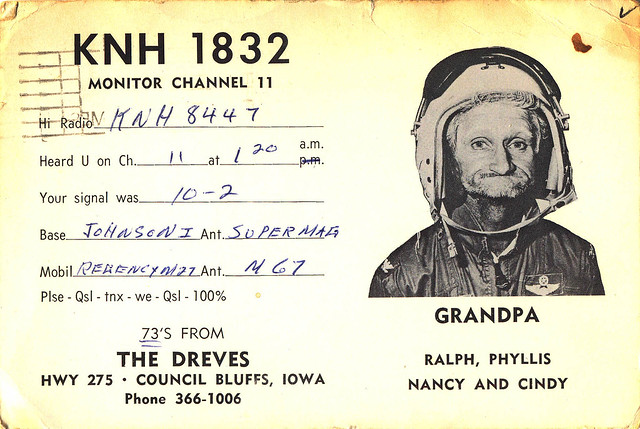 Humans seem to have a very ambivalent relationship with their machines. At once they are both fascinating and helpful, but also sometimes menacing and intimidating. In the late 20th Century this was most graphically portrayed with the SkyNet revolution in the Terminator film franchise.

In the late 19th and early 20th centuries the machine held a part in popular consciousness as well – Fritz Lang’s Metropolis comes to mind almost in an instant. The people in the mid 20th century had their own fears. Numerous sci-fi films were made featuring rebellious robots and machines. This was not lost to the executives at The Bell System.

For the 1963 Bell Systems Communications Seminar, organizer Ted Mills hired Jim Henson to create a short film illustrating the ‘nascent, but growing relationship between man and machine: a relationship not without tension and resentment.’ Below is a video of the film, Robot – it perfectly illustrates how a fun little robot can be a bit scary at the same time. Paradoxically, Henson vindicates this angry robot’s complaints of human hubris by giving it a drastic fate as it declares, ‘we don’t need man.’

The Future Is Now is an RKO-Pathé film short released in 1955. This documentary is notable as it presents a more realistic near-future of technology than a lot of the more fanciful visions of the time. All the examples have actual working prototypes.

We visit government research laboratories to see some of the products that will be used in the near future.

As with a lot of the technology documentaries of the time, the film begins at a nuclear reactor showing how, ‘Nuclear energy goes to work – not destroying, but serving mankind.’ Solar energy is then introduced – the prediction was that this form of energy would become more prevalent than nuclear power, even turning ‘deserts into lush green fertility.’

Part two continues with the futuristic kitchen including ‘preserving foods with gamma rays instead of refrigeration.’ A bit more alarming is the irradiation of crops that were an ‘important part of the Atoms For Peace program.’ The final examples of the present-future technology of 1955 are handling mechanisms for radioactive materials complete with music fit for a wondrous modern ballet.

In the final analysis however, the key to the future is not an apparatus, a machine, or an electronic tube, but the brainpower of man. Nothing will ever replace creative intelligence.

As a final thought, it should be noted that women researchers and developers are conspicuously absent in the final segment despite their major contributions to the technologies praised throughout the film – Marie Curie’s work with radioactivity, Grace Hopper in computer technology, and Hedy Lamarr’s work in spread spectrum communications and national defense, just to name a few. As a matter of fact, Lamarr’s contributions wouldn’t be appreciated and recognized until the Electronic Frontier Foundation’s Sixth Pioneer Awards in 1997, when she and George Antheil were honored with special awards for their ‘trail-blazing development of a technology that has become a key component of wireless data systems.’ The absence of women as contributors to future technologies is perhaps more chauvinistic than misogynistic, but it certainly illustrates and helps to explain why none but the most spirited girls and women chose engineering and technological fields for study and careers during the time.